The Gaja winery has delivered pioneering work in wine production for five generations and it is still on top of the list in the international wine world of Wine Spectator, Suckling, Decanter and others.

Gaja’s story began in 1859, when Giovanni Gaja started producing Barbaresco. Since then, five generations of Gajas have been producing wines in Piedmont’s Langhe hills, Giovanni’s son, Angelo (grandfather of today’s Angelo Gaja), was blessed with ambition and vision. Clotilde Rey, whom he married in 1905, inspired him to establish the tradition to which the Gajas have adhered ever since total dedication to uncompromising quality. Angelo Gaja, joined the Winery in 1961 and combined his respect for the traditions of the Langhe with bold innovations in the vineyards and the cellars. Today, Angelo along with his family, have been continuing a family tradition that has never stopped since 1859. The Gaja Winery owns 96ha (240 acres) of vineyards in the Barbaresco district - Barbaresco and Treiso - and the Barolo district - Serralunga d’Alba and La Morra. In 1994, Gaja acquired their first wine estate in Tuscany, Pieve Santa Restituta in Montalcino (27ha) of vineyards and Ca’ Marcanda, located in the Bolgheri district in the municipality of Castagneto Carducci. The title “Godfather of Italian Wines” is very common when you Google the word “Gaja”. 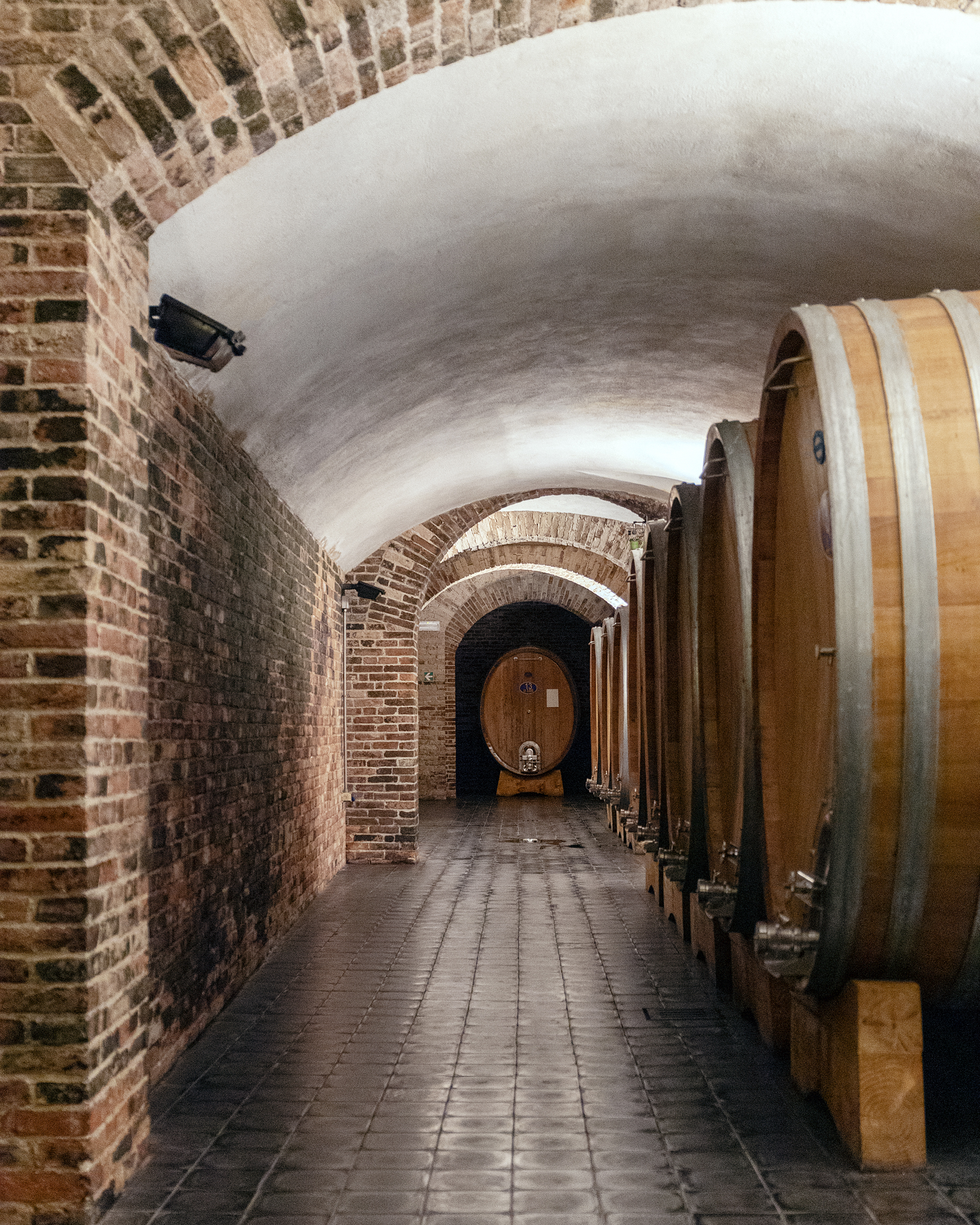 We are passionate about wine and offer support to clients and suppliers through every step.

You must be 18 or over to enter this site. Please enter your date of birth below